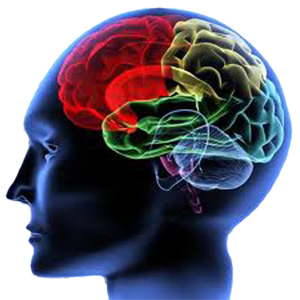 Brain injury is a significant and growing problem in the United States and the world. As neurofeedback trainers and psychotherapists specializing in brain function, we work every day with brain-injured patients (including those who have suffered strokes). Here are the disturbing facts:

Most people think of someone with a brain injury as being severely, and obviously, disabled. Yet many of 1.4 million who suffer brain injuries each year have only moderate brain injuries or concussions.

The human brain is the consistency of soft jello. When the head hits an object or stops rapidly, the brain hits the skull. Thus, the “jello” is shaken, and brain cell damage can take place. Even in mild head injuries, patients often suffer from hypoprofusion in key brain areas. That means that these regions no longer receive enough blood flow, and therefore are effectively “off line,” even though the neurons haven’t died. 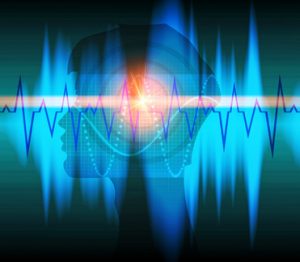 The good news is that these sometimes devastating injuries can now be treated. Contrary to previous scientific beliefs, recent imaging studies have demonstrated that the brain is plastic. It is constantly growing, changing, and adapting, even in old age, and even after brain injury. To enhance this brain plasticity, certain specialized approaches to brain injury treatment are most effective. Among the most effective therapies is EEG biofeedback or neurofeedback.

Neurofeedback works effectively to help people with mild to severe brain injuries. It does so by helping the patient learn to balance and change his or her problematic brainwave patterns. Both Erik and Mary Lee specialize in using neurofeedback, other biofeedback modalities, coaching, and counseling to effectively treat brain injury.

To find out about your options for treatment that can reverse the negative effects of brain injury, get in touch today. You can reach us by phone or by filling out the contact form. We serve the communities of Auburn, Rocklin, Roseville, Sacramento, Grass Valley, and the surrounding area.

Get in touch today

Therapy and Neurofeedback in Auburn, CA.